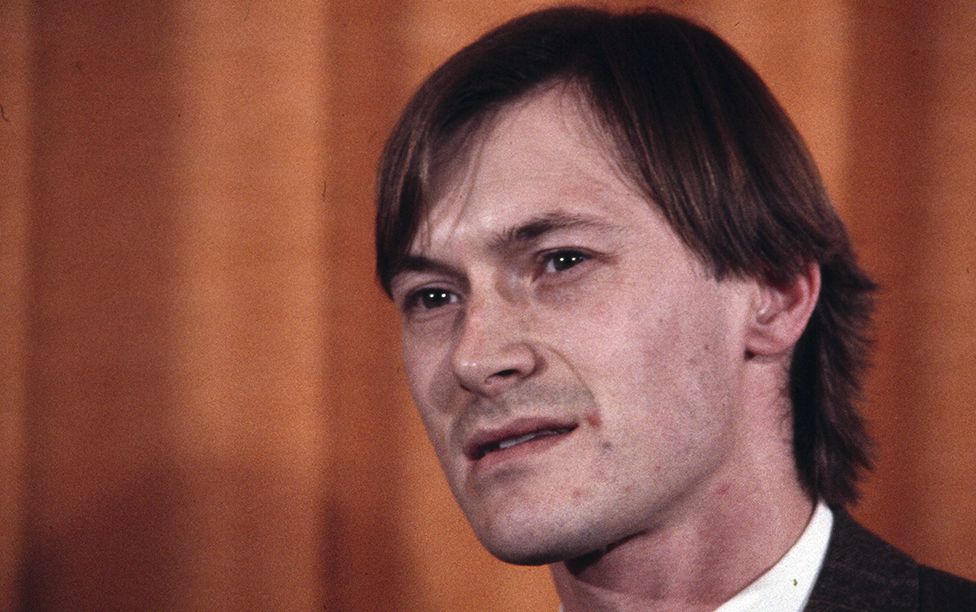 David Amess Religion – David Amess was a very devoted Christian who believed in God and practised Christianity as his faith of choice. He was a devoted Catholic who feared God. He was loving, empathetic, and kind.

Amess remained an MP and a local councillor until 1986, when he stepped down from the Redbridge Borough Council to focus on his Westminster seat. In the 1987 general election, he narrowly retained his Basildon seat, thanks in part to a sizable personal following. Following the election, Amess was appointed as Michael Portillo’s Parliamentary Private Secretary, a role he retained for 10 years during Portillo’s cabinet career.

Many of Amess’ legislative bills were sponsored by him. Two of his most significant achievements are the Protection Against Cruel Tethering Act (1988), and the Warm Homes and Energy Conservation Act 2000.

In 2016, he was successful in getting the Driving Instructors (Registration) Bill passed into law.

When voting in the Commons, Amess usually voted in accordance with Conservative Party policy.
Amess was anti-abortion. In June 2005, Amess voted in favor of Laurence Robertson’s Prohibition of Abortion (England and Wales) Bill, which sought to outlaw abortion almost fully.