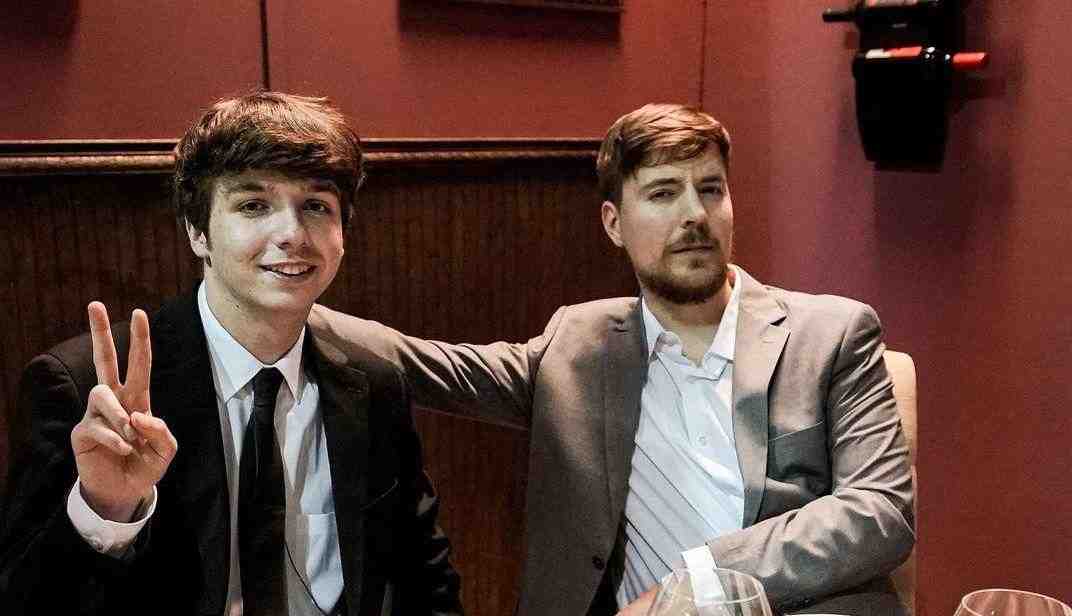 Karl was never dismissed by MrBeast. Indeed, the two are close friends. Karl joined down with The CouRage and Nadeshot Show episode of 100 Thieves in March for an interview.

He clarified his relationship with MrBeast, saying, “I don’t have any plans to leave MrBeast, to be clear.” Every day, Mr. Beast inspires me so much; I believe it helps with work ethic, and I’m honored to be a part of it.”

According to Karl’s statements, the two are still very close friends.

A TikTok user known as evkoe released three videos claiming to be about the Karl and MrBeast drama. MrBeast appeared on Keemstar’s YouTube show ‘Drama Alert’ in the first video.

“MrBeast goes on Drama Alert and rants about how Karl made fun of his life-threatening sickness,” the video’s caption reads. MrBeast can be heard stating in the brief clip: “Now he’s doing expose videos like ‘Oh MrBeast doesn’t film his own videos.'” What exactly are you talking about, man? He could have simply spoken with me. But he was only here for a short time. You’re trying to pin that I have an illness on me like I’m not public about it and it’s a pain.”

Finally, the third video was uploaded with the following caption: “Karl Jacobs starts sobbing after MrBeast fires him.”

MrBeast was not, to begin with, referring to Karl. In truth, he was referring to his editor, Matt “Turnur” Turner, who had posted a video and a series of tweets accusing the YouTuber of not putting in enough effort.

MrBeast revealed what was going on between him and the editor while speaking with Keemstar. He did not say if they were on speaking terms or not.

‘The Power of Karma’ Boruto Chapter 65 Preview and Release Date