How Rwanda Became The Singapore of Africa- Cleanest Country in Africa - Factboyz.com 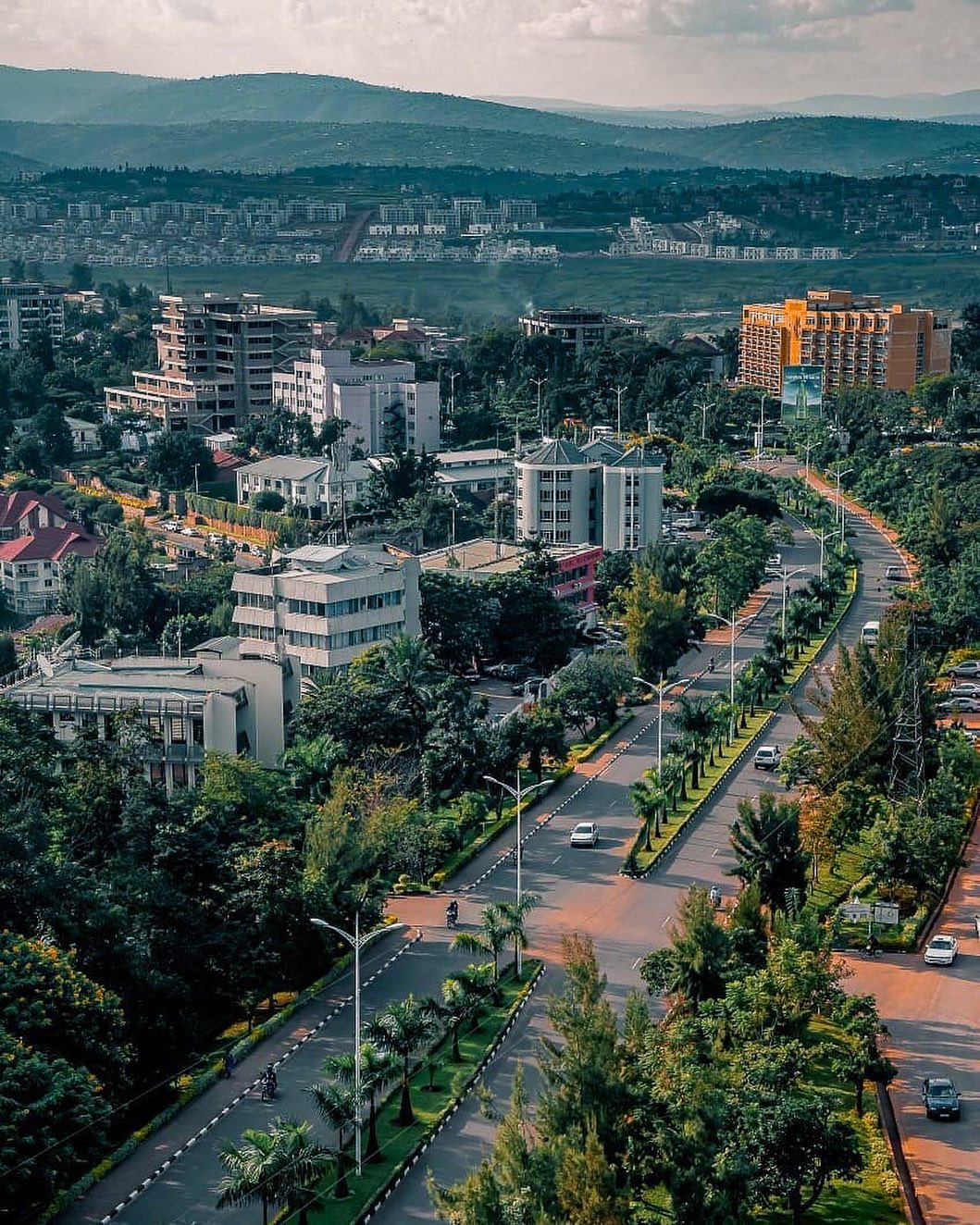 Generally, Africa is not viewed by most people as a good place to be in; this is because of the poverty, corruption and insecurity prevalent with the region with the continent getting into bad press most of the times.

However, the generalization of events in Africa is erroneous; with the continent having 54 countries not all countries do so badly as many belief. A country that is poised to stand out is Rwanda. Rwanda has been doing so well in global indexes; check for instance it’s murder rate, for every 100,000 Rwandan residents it is recorded and confirmed that that there are only 2.5 murders per year. Impressive right? That’s even lower than India’s 3.2 or the United States’ 5.4.

Also, Rwanda is ranked as the 48th least corrupt country in the world and that’s definitely not bad for a continent already ravaged by corruption just behind only Botswana. Adding to this already impressive and outstanding accolades, the country has an average life expectancy of 67 slightly below the world average.

Just 25 years ago, an average Rwandan had a life expectancy of just 28 years. This was due to the massive genocide that took place in the country way back in 1994 where there were ethnic clashes and which resulted in the untimely death of nearly 800,000 people. After the war, the country embraced peace and set out a plan to move further to where they are today.

Rwanda is ranked 15th in the fastest growing economy in the world as the government has set out a clearly defined mission- They want to become the Singapore of Africa. Why the comparison with Singapore? Singapore is a country in Asia that experienced rapid change from a third world country to a first world country. It’s former leader Lee Kuan Yew played a major role in making this possible. In global indexes, Singapore sits at the top of all the indicators. It is the 8th safest, 3rd richest, 3rd least corrupt and 3rd longest living country in the world. Just about 60 years ago, Singapore’s economy had a GDP size of of about 700 million dollars. Today, that number is about 320 billion dollars.

ALSO READ  Ten Amazing Facts About Nigeria That You Should Know

Very impressive! In the last ten years alone its GDP has doubled as it went from a third world country to a first world country in less than someone’s lifetime.

A major factor to Rwanda’s recent success can be traced to its president, Paul Kagame. He infamously declared the mission to turn the country to the Singapore of Africa, and in many ways that promise is on it’s path to being fulfilled and kept.

Paul Kagame, a former military officer was first elected in 2003, and then in 2010 and again in 2017 with about 98% vote! He is clearly well liked in the country though the United States government notes that their elections were marred with irregularities.

He is by all accounts a military genius and is reputed to have lifted the country from chaos into prosperity. As part of Paul Kagame’s mission, Rwanda is working to improve it’s geographic centrality, it’s ease of doing business and its political stability. He noted that these three factors helped Singapore to become what it is today. With the operation of the government owned RwandAir, which flies to Brussels, London and Dubai; the government is seeking to expand its travel routes to more countries in Europe and Asia and even North America.

Airlines are known to play a major role in improving the economy of any country. E,g Qatar Airways, Emirates and a host of others. With regards to political stability, the World Bank ranks political stability in terms of presence of violence and terrorism and Singapore sits at the 99th percentile far better than Rwanda which sits at the 48th percentile; but comparing to the Sub-Saharan average of 31 its doing alright.

Kigali, its capital is filled with random checkpoints and security is tight around buildings. Kigali currently sits as one of the cleanest city in Africa let alone the world, partially due to a ban on single-use plastics and plastic bags. Also, this cleanliness of Rwanda is due to a community cleaning exercise done by almost every able-bodied citizen in the country every last Saturday of each month.

The fear is this, many do not know if the country can continue on its recent success especially when Paul Kagame leaves; he himself made a comment, saying if he himself has not creamed a successor by 2017,

It means that I have not created capacity for a post-me Rwanda. I see this as a personal failure.

Its obviously past 2017, and Kagame is still in power with no visible signs of leaving.

The World Bank’s ease of doing business index depends on these following factors;

Singapore ranks at number 2 behind New Zealand, on the World Bank Ease of doing business index. Rwanda meanwhile, sits at the 29th; it is impressive when considering how the rest of the country in the continent ranked. Rwanda is by far the highest ranked among mainland African nations; and even ranks higher than Switxerland, Japan and the Netherlands. To achieve this, Rwnada made many economic and legislative reforms to foster a business friendly environment. The government with collaboration with private investors, built an enourmous 300 million dollar convention center along with a five star Radisson Blu Hotel to attract the convention market in addition to massive, flashy infrastructure projects, roads and airports.

However, the downside of Rwanda includes;

There are various concerns these wrong indicators above could lead the country to violence again but we do hope it doesn’t happen.

Rwanda should also focus on its citizens living in the rural areas and help widen the middle class economic group of income earners. If Rwanda’s growth is continued and sustained, including its investments and politics, we can be sure to see Rwanda competing with Singapore in the nearest future!

The Disappearing Nigerian Oil And Why You Should Be Worried

The Eight Reasons The Fitness Industry is Booming