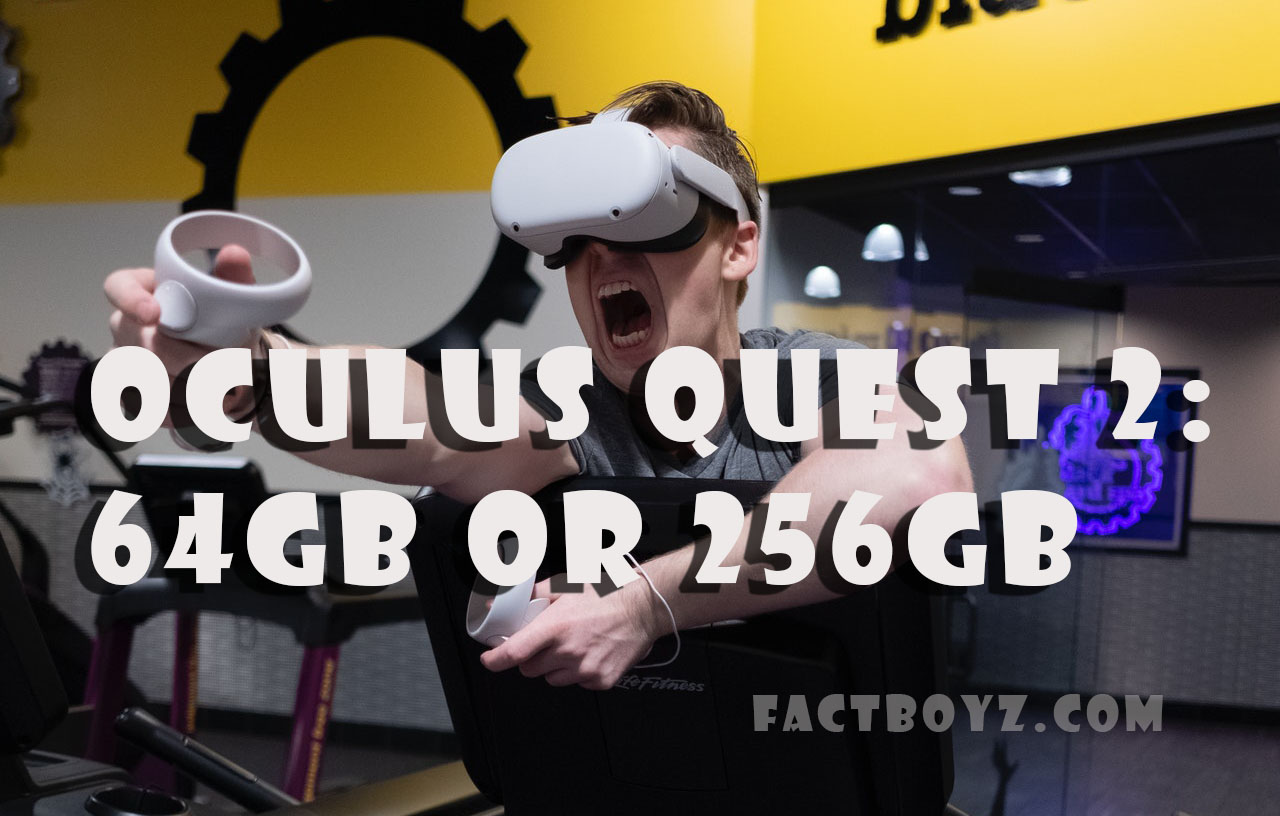 VR standalone headset Oculus Quest 2 which now has improved performance, visuals, with a sleeker more comfortable design is a beauty to behold and experience!

The Quest 2 headset (left) versus the original Quest. (The Verge)

However, the headset comes in two sizes; 64GB and 256GB going for $299 and $399 for each respectively. The question now for VR gamers is which headset do I choose among these two and which one will suit my preference as a player.

Delving deeper, the 64GB Oculus Quest 2 has about 50GB of free space. This gives room for a good number of games to be installed on it.

According to Kyle from vrscout, he installed these games in his own 64GB Oculus 2.

The list above shows that’s not so bad for a start and beginner users for 64GB.

The Walking Dead: Saints & Sinners sits as the largest application standing at 8GB. If you’re just a regular player who is not fully into games, the 64GB should be enough to satisfy your gaming needs but if that is not the case, a you crave for more games and content, the 256GB model of the Oculus Quest may be all you need. This other larger option works fine if you intent capturing photos and videos.

The Oculus Quest 2 is available now starting at $299.