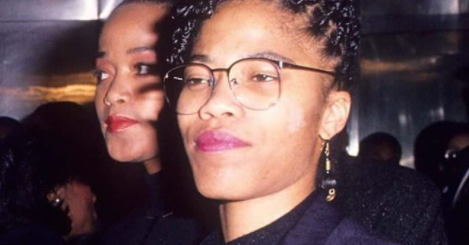 Malikah Shabazz, 56, one of Malcolm X’s six daughters, was discovered dead in her Brooklyn residence at 4:40 p.m. EST on Monday, according to a New York Police Department official.

Her death came just two days after Muhammad Aziz and the late Khalil Islam were acquitted of her father’s murder. Malcolm X’s daughters requested that the investigation into his assassination be reopened in light of fresh information, citing a deathbed letter from a former cop alleging that New York cops and the FBI collaborated to assassinate their father, according to BBC.

ALSO READ  Who was invited to Paris Hilton's wedding?

The inquiry is still underway, and further information will be disclosed when it becomes available.

What Killed ‘where we bout to eat at’ kid? Antwain Fowler