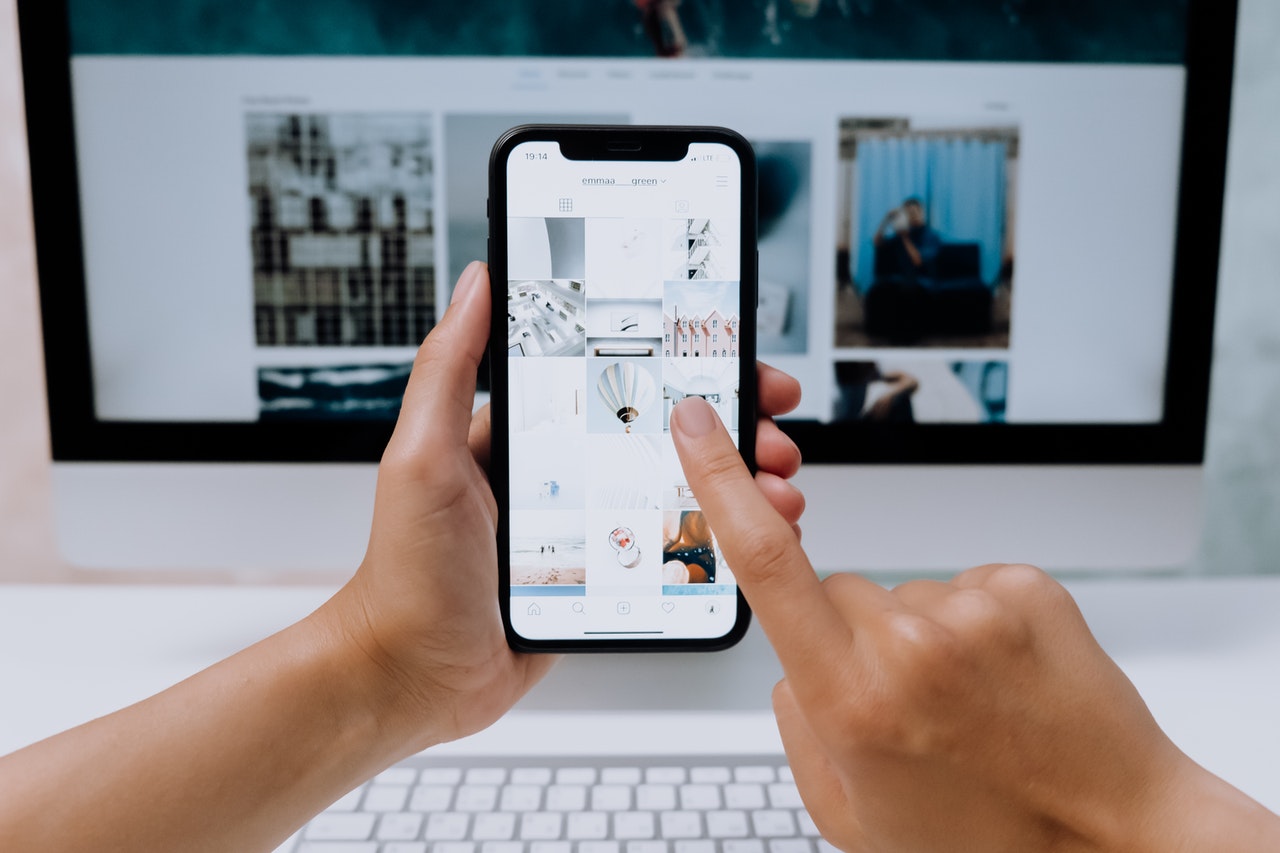 10 Disadvantages of Social Media to Teenagers/Youths

We are living in a new age, where teens are spending more time on screens than ever. Whether it is Facebook, Instagram, or Snapchat, social media has become one of the most significant parts of the life of teenagers. Embracing digital technology as a way of life is essential; if we do not move with them, we are going to be left in the past. Teenagers are in a difficult period of life, where parents want to protect them from digital threats while they want their independence. Social media is the platform in which they can spread their wings.

Read enough of the current research, and you will find that the downsides of social media tend to feel bigger than the upsides. While teens can use social media to connect with their peers, they also confront cyberbullying, trolls, toxic comparisons, sleep deprivation, and depression, to name a few.

Teens are exposed to cyberbullying

One of the hardest downsides of social media and the influence of the internet is the level of cyberbullying occurring across all platforms. It implies that classroom issues, taunts, and harsh words just aren’t left in the classroom; they have become the norm outside of school, where teens are supposed to be safe. Cyberbullying is highly associated with depression, anxiety, and an elevated risk of suicidal thoughts.

Though many teens know that their fellows share only their good side on social media, it becomes difficult for them to avoid making comparisons. Physical appearance, life circumstances, achievements, and failures are under a microscope on social media.

Social media is very engaging and leads to teens spending hours on them. They may neglect their study, extra-curricular activities, and even their friends and family so that they can play a game or share things not related to schoolwork. Consequently, this reduces their productivity level. Such kids even show poor academic performance and end up being addicted to social media sites.

Social skills require daily practice, especially for teens. Teens cannot develop empathy and compassion as they spend more time engaging online than they do in person. Without human interaction, it is impossible to build essential social skills that last a lifetime. Mostly, extroverted kids on social media are incredibly shy in person. The screen gives them what they want to stay hidden away, and that provides them a level of confidence they lack otherwise.

Enhances fear of missing out

The fear of missing out (FOMO) in teens can increase when they browse through social media and notice what others have achieved. They begin comparing it with themselves and end up being stressed. Being afraid that they are not achieving enough harms their well-being.

Social media has a way of making teens disclose a lot of information like where one lives, where they go to school and other personal details. Sharing all these personal information makes it easier for those who want to do them harm.

Increases the risk of depression

Teens who are constantly online for the majority of their waking hours usually ignore their tasks and duties. Procrastination harms their sense of responsibility. For many, social media is a way to escape. The majority of teens believe that when it comes to social media, it becomes harmful to completing their tasks. According to a recent research study based on 2,000 13 to 19-year-olds, teens are becoming more irritable and prone to procrastination due to excessive use of social media.

Once you log in to Facebook, Twitter, or any other social media site, you are bombarded with news feeds. However, most of this information is irrelevant to our daily lives. This overloaded information makes it difficult for teens to absorb and process relevant information. Consequently, teens are not as well-informed as they should be.

Teens who spend so much time online often have sedentary lifestyles. This increases their risk to health issues like heart disease, diabetes, weight gain, sleep deprivation, eye strain, and other complications.

How to approach the addictive behaviour correctly