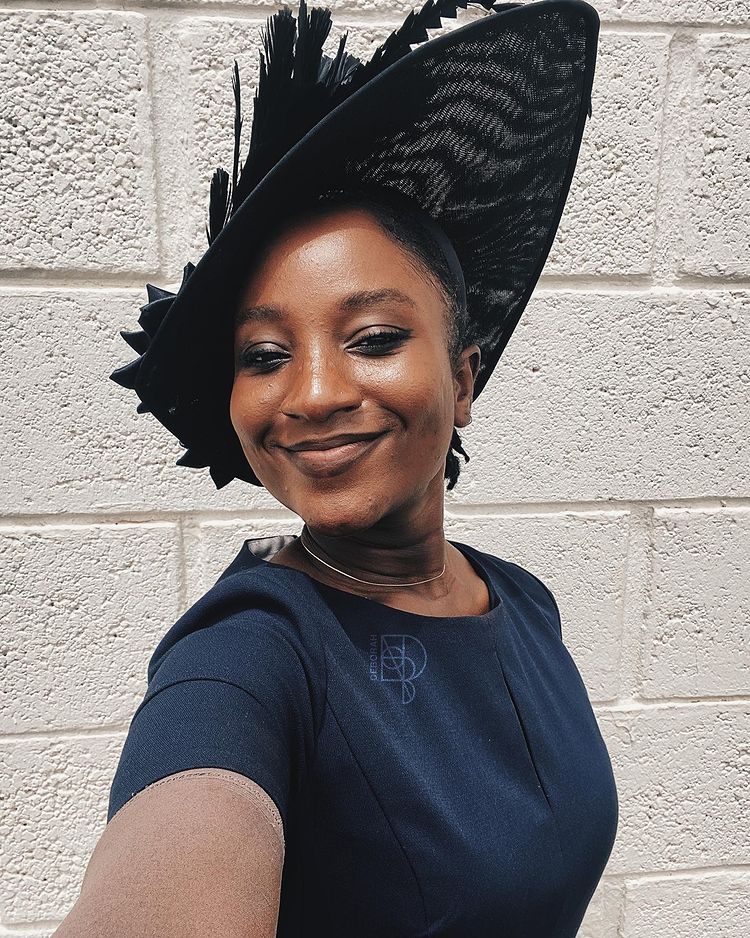 Deborah Paul Enenche is the first daughter and child to Dr Pastor Paul and Dr Pastor Mrs Becky Enenche who are the senior pastors and founders of the Dunamis Gospel church headquartered in Abuja, Nigeria. Deborah Paul Enenche is known to be very much involved in the work of God in Dunamis Gospel Church. In the church, she ministers and renders her offerings to God as a singer whose songs are very much uplifting and spirit filled.

As the daughter of popular pastor Paul Enenche, the attention of thousands if not millions are on her but God helping her, she has been passionate about the work of God and has equally been a blessing to the thousands of people who she ministers to with her songs. Deborah Paul Enenche is known to travel across various states in Nigeria with her father in his evangelistic outreach efforts to the unsaved. She uses this unique platform to bless people with her songs.

Deborah Paul Enenche is a graduate of Law from the Northumbria University in Newcastle United Kingdom. She studied Law in the British school from 2012 till 2017 and graduated with good academic success. She proceeded to study in the Nigerian Law school in Abuja where she studied from 2018 till 2019. Prior to her University education, she studied in the British Nigerian Academy – a top secondary school in Abuja.

Deborah Paul Enenche is a Barrister and Solicitor of the Federal Republic of Nigeria. She combines her career as a Lawyer with her music as she also composes and sings gospel songs. Currently, she also serves as the Creative Director of the Dunamis Gospel Church where she oversees and handles some assignments that pertain to creativity, media, video editing and more. She also helps direct, edit and film some of the church’s music videos.

In a video shared online by Deborah herself, the video featured Deborah’s former body weight and her current body weight. The video which showed the crystal different contrast between her former self and her current self highlighted the need of keeping fit and exercising. She also encouraged others to try disciplining themselves to shed some fat.

At the moment, Deborah Paul Enenche is not married yet.

Deborah Paul Enenche is the oldest of three other siblings making it a total of four. They include;
Daniella Paul Enenche
Destiny Paul Enenche
Paul Daniel Enenche.

Even If You Slay Me