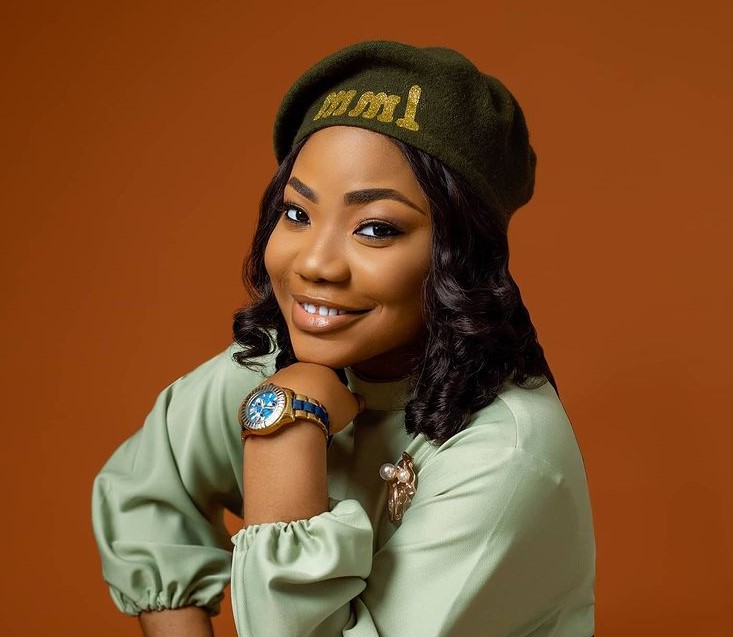 Mercy Chinwo’s entrance into the Nigerian gospel music scene is unique, inspiring and divinely orchestrated. Mercy Chinwo’s songs are known to be uplifting and filled with the inspiration that only comes from God. Mercy Chinwo is a popular Nigerian gospel musician who though she formally sang secular songs, turned around and began singing Christian songs. She is very talented in singing and her voice is also peculiar and well relatable to her fans both in Nigeria and beyond Nigeria.

Mercy Chinwo performs and sings songs all over the world with invitations to sing at crusades, camp meetings, revival meetings, church conferences and more! She is also known to be conservative in her dressing which adds as a good trademark to her personality and brand.

Generally, Mercy is multi talented and this has shown in her successes in the media industry especially relating to music both in the secular and in the gospel parts. Mercy Chinwo did not begin her music career with Christian/gospel music; rather she started with secular music which she actually did well in.

A conversion and a divine experience led her to trace back her steps and begin to minister songs to the glory of God.

However, today we would be looking at Mercy Chinwo Biography and more facts about the gospel singer.

Mercy Chinwo was born in Rivers state, Nigeria on the 5th of September 1990 during the days of the military ruling era in Nigeria. Mercy Chinwo’s childhood story and early background was not all beds and roses because from a young age, she lost her father who was meant to be the breadwinner of the family. His death surely brought sorrow and untold pains to the Chinwo family. Mercy Chinwo was the first child of her parents and the responsibility to take good care of the other 5 siblings rested heavily on Mercy.

The death of her father did not deter her from pursuing her passion in the music career and she began singing in her local church from a young age. It is believed that she started singing in the childen’s choir of her local church before she moved to the adult section of the church still passionate about music.

Mercy Chinwo has had an exciting music career that has spanned so many years. These years encompasses voice trainings and singings that have helped brush up and groom the singer. As mentioned earlier in this article, Her musical career as a professional singer did not begin in the church as she briefly sang secular songs – This was evident when she auditioned, participated and won the season 2 of the top talent hunt show Nigerian Idol.

Following her win of the Nigerian Idol, her fame and popularity grew beyond measure as she recorded and signed various brand endorsing deals, This also made her to feature in a Nollywood movie where she played her own role in the movie professionally.

Mercy Chinwo, through divine inspiration and guidance ditched secular music and returned back to singing gospel songs. This step of faith saw her begin to do what she had been doing right from her childhood days in the church choir.

She continued her musical career by lending her voice to ventures by top Nigerian gospel musicians including Sammie Okposo, Joe Praize, Buchi, Chris Morgan, and Preye, whom she starred in the single “Eze.”

Mercy Chinwo has released a number of songs, the most well-known of which is “Excess Love,” which was released in June 2018, followed by “Chinedum” in June 2018, and “Bor Ekom” in 2019. Mercy Chinwo’s song “Excess Love” gave her national attention and established her as one of the best female gospel vocalists in Nigeria. Mercy Chinwo’s single “Akamdinelu” cemented her place in the gospel music industry once again. The album has over a million views on multiple music streaming sites.

Her big break came in 2017 when she was sponsored by EeZee Concepts, a gospel music label run by Mr. Ezekiel ThankGod. Mercy Chinwo’s first single, “Testimony,” was released in 2015, followed by “Igwe” in 2016. “The Cross My Gaze,” her debut album, was released in 2018. The album featured a series of soulful, upbeat gospel songs that are still popular with Christians. She has partnered with musicians from all over the world.

Following her 2012 success as the winner of the second season of the Nigerian Idol, she starred in a movie produced by Yvonne Nelson titled House of Gold. That is the only known movie she has starred in.

Mercy Chinwo is single and does not yet have a husband

Mercy Chinwo has various albums and songs to her name. Some of these songs and albums include;