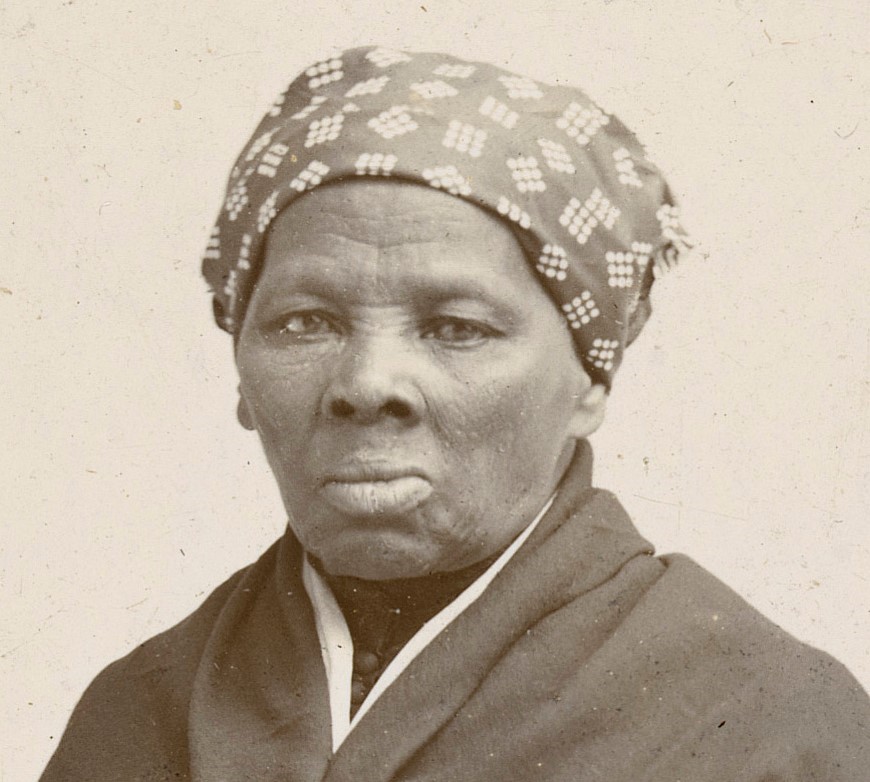 Harriet Tubman, who was born into slavery in 1822, survived and went on to free nearly 70 enslaved women, including relatives and friends, through the Underground Railroad, a network of antislavery revolutionaries and safe houses. She fought with the Union Army as an armed scout and spy during the American Civil War. Tubman was an activist in the women’s suffrage movement in her latter years.

Tubman was seriously wounded as a child when an overseer hurled a two-pound metal weight at another enslaved individual who tried to escape. Instead, the weight hit Tubman, who said it “broke my skull.” She was taken to her owner’s home, bleeding and unconscious, and laid on the seat of a loom for two days without medical attention. This accident greatly affected her life and it influenced her so much. Following the accident, she soon began experiencing visions and sightings that remained permanent in her life.

For most of her life, Harriet Tubman worked as a slave before she finally escaped and fought to help others in slavery also escape to freedom.

Tubman married John Tubman, a free black man, in 1844, despite the fact that slaves were not able to marry. Harriet was her new name, which she adopted from him.

Tubman did not start the Underground Railroad, contrary to popular belief; it was founded by black and white abolitionists in the late eighteenth century. When Tubman and two brothers fled to the north in 1849, they most likely took advantage of this network of escape routes and safe houses. Her husband declined to join her and married a free black woman in 1851. Tubman visited the South many times and assisted scores of people in fleeing slavery. Slaveowners put up a $40,000 reward for her arrest or death as a result of her performance.

By 1860, Tubman had made the risky trek to places where slavery was legal about 19 times, including one particularly difficult journey in which she saved her 70-year-old parents. “Except for John Brown — of holy memory — I know of no one who has gladly endured more perils and sacrifices to serve our enslaved people than [Harriet Tubman],” Frederick Douglass said of the famous heroine, who became known as “Moses.”
And John Brown, who discussed his attempts to raid Harpers Ferry with “General Tubman,” once described her as “one of the bravest people on this continent.”

Harriet Tubman volunteered for the Union as a chef, a nurse, and even a spy during the Civil War. She returned to Auburn, New York, after the war, and lived there for the rest of her life. In 1913, she passed away.