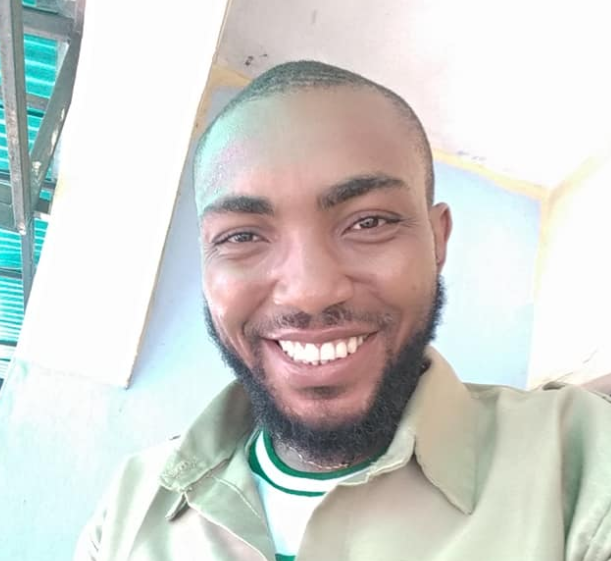 Hypeman DJ Flexy Naija whose real name is Eze Francis is a well known Nigerian Hypeman and DJ who is known and recognised all over Nigeria. The renowned hypeman has performed in various parties, occasions, events and club houses in Nigeria.

Hypeman DJ Flexy Naija was born on 2nd April 1990 in Enugu state. He is a well known hypeman and DJ who has gained reputation for his performance as a hypeman in various schools, night clubs and parties. He is a student of Oko Polytechnic in Anambra state.

Hypeman DJ Flexy Naija was the DJ who is behind the viral hype “he say one for the DJ, one for the hypeman, two for him table”, He is also known for the “‘Dorime” hype song.

Hypeman DJ Flexy Naija died on the 3rd of July 2021 while performing at a club house. He was allegedly poisoned to death. He was the only surviving son of his mother.

Oko Polytechnic students have gone to social media to express their grief at the murder of DJ Flexy, who was allegedly poisoned to death.

DJ Flexy was allegedly poisoned to death, according to stories circulating within the institution, and many of his pals rushed to social media to grieve his passing.

“We Lost Djflexy Naija,” one of the friends wrote on Facebook. This was not the plan, the perpetrators will not go unpunished, it’s hard to believe.”

“Dj flexy this can’t be true, please tell me it’s a joke, you can’t simply die like dat I don’t believe it,” another of his friends wrote. Djflexy Naija, may you rest in peace.”

A status update he published on Facebook has gone viral. He was said to have been poisoned to death.

He was the Hypeman and DJ behind the hit club song “Dorime,” which is presently trending in Nigeria.