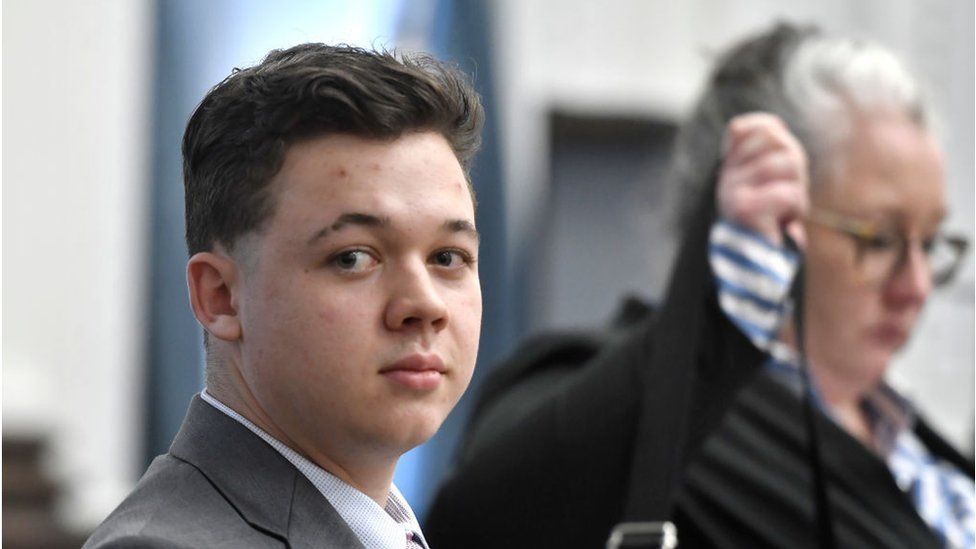 Kyle Rittenhouse Jury Verdict Meaning – Is He Now Free? – Yes, Kyle Rittenhouse is now a free man and will not go to jail. The jury found him NOT GUILTY of the allegations levelled on him.

Kyle Rittenhouse was found not guilty on all counts by a jury in Kenosha, Wisconsin, on Friday, bringing an end to a stressful trial that centered on the city’s fatal turmoil last summer.
If proven guilty and convicted of first-degree intentional homicide, Rittenhouse, 18, would have faced a mandatory life term.
On the fourth day of deliberations and the 15th day of the trial, the jury reached a decision.

After Rittenhouse’s defense team claimed that a portion of the legislation regulating short-barreled rifles was grounds for dismissal, the judge threw one allegation of possession of a dangerous weapon by a person under the age of 18.

When he shot Gaige Grosskreutz, 27, as well as killed Joseph Rosenbaum, 36, and Anthony Huber, 26, in the riots following the police shooting of a 29-year-old Black man, Jacob Blake, his counsel maintained that the then-17-year-old was acting in self-defense after being attacked from behind.

What Killed ‘where we bout to eat at’ kid? Antwain Fowler