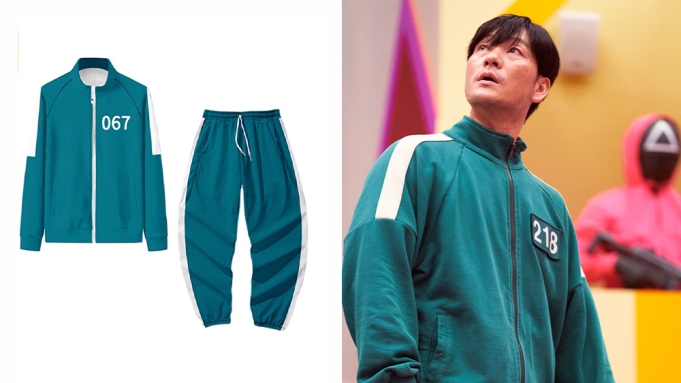 The Squid Game craze has even extended to Halloween outfits and costumes as orders are already pouring in; with many seeking to lay their hands on some Squid Game inspired Halloween costumes. Squid Game costumes basically range from the jumps suits to the giant murder doll amidst a host of other fearful outfits that outline the Netflix series.

ALSO READ  Is There IPOB Sit At Home Tomorrow/Today?

The show centers on a competition in which 456 contestants, all from different walks of life but all heavily in debt, compete in a series of children’s games with life-threatening consequences if they lose for the chance to win a $45.6 billion jackpot. Hwang was inspired by his own early economic problems as well as the difference in South Korea’s social classes. Despite the fact that he first wrote it in 2009, he was unable to find a production firm willing to fund the project until Netflix expressed interest in it in 2019 as part of their effort to extend their international programming offerings. All nine episodes were written and directed by Hwang.

Squid Game was well-received by critics and drew international notice. It became one of Netflix’s most-watched shows in various regional areas within a week of its release; at debut, it drew over 111 million viewers, overtaking Bridgerton as the network’s most-watched series to date.

Squid Game Halloween Costume Doll – The Squid Game doll costume is probably the most popular choice for the halloween. It features a dull orange dress, two pairs of socks and a bright yellow top.